That’s another good question. As I’ve already noted, traction railroading is in my blood. But I’ve never tried my hand at a traction layout.

I’ve owned a fair number of traction models over the years.

Back in the early 1980s, I attempted to scratch-build an O scale freight motor following an article by Bob Hegge. I got the basic frame built, but other priorities in life put the project on the back burner and I eventually disposed of the parts. 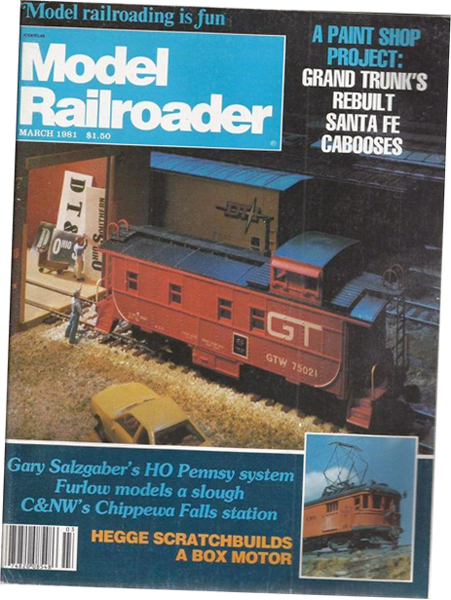 In the late 1980s, I owned a Suydam (HO scale) model of an Illinois Terminal Class C.

(I loved watching this model snake through crossovers, and with all-wheel-drive it could pull the plaster off the walls. But the spring belt drive meant it sounded like a coffee grinder.)

Today, I have a collection of Suydam (HO) Pacific Electric equipment, as well as various brass models in O scale. Unfortunately, The HO equipment generally runs really poorly. I know people who have remotored Suydam models with some success, but that’s never been a priority for me – in part because I don’t have an emotional connection to the PE. (Sometimes, when it’s all that’s available, you go with it…) 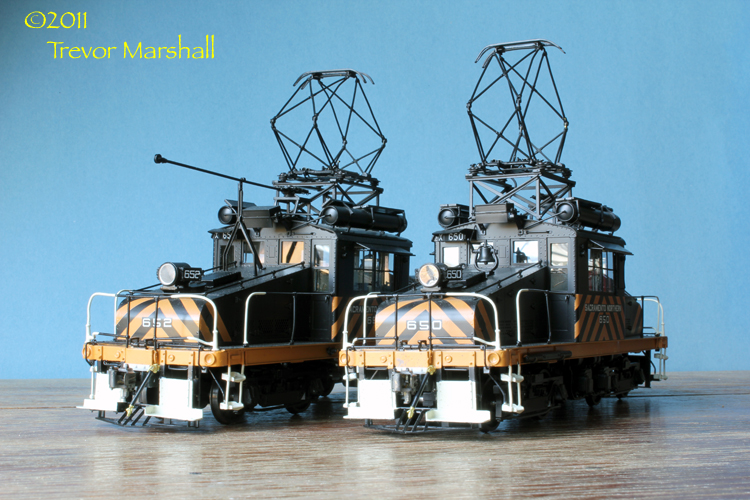 (I think these are wonderful)

However, whenever I tried designing a suitable Sacramento Northern layout that fit my space, I was never satisfied with the plans I developed. Curves in O scale are just such space eaters. This is even the case with O scale traction – because remember, the SN was a freight-hauling line so a layout would need to accommodate entire trains, not just passenger equipment with radial couplers.

I had never considered 1:64 as a scale for modelling traction – much less for modelling the NS&T. I have known for years that my friend William Flatt had produced S scale kits for some NS&T equipment.

I acquired my first example from William back in 2012 – a kit for a GE steeple cab with parts to build NS&T #20.

A couple of years later, I acquired a Model Railroad Warehouse kit for a Baldwin-Westinghouse Class D motor. This came from a friend who was downsizing – and again, William was implicated: He’d supplied all of the parts to build the kit as NS&T #18.

But these are flat, etched kits – and at the time I didn’t feel my soldering skills were up to the task. So, I acquired them as “someday” models.

More recently, a couple of things have happened that suggest “someday” might be sooner than I thought:

First, my friend Andy Malette and I have been working for more than a year now to brass-bash a pair of Overland brass USRA Light Mikados into CNR S-3-a class 2-8-2s: 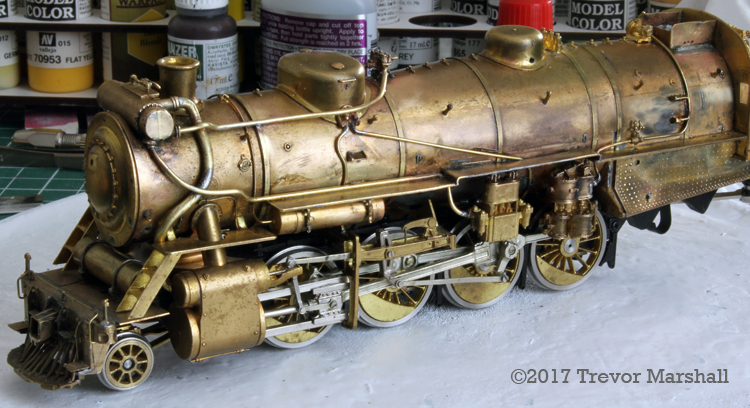 (CNR 3737 – in progress. Pushing my limits and learning new skills)

In the process, I’ve done more milling, turning, and resistance soldering in the past year than I’d done in a lifetime in the hobby before starting this project. I still have a lot to learn – that’s what the Mikado project is really about – but my skills are much better than before, and I feel I can finally tackle my etched traction kits with confidence.

Second, William had decided to downsize his collection of hobby material – including a number of NS&T kits and partially-built models. Earlier this month, I was able to acquire several examples – including freight motors 8, 15, 17, and 19 and passenger car 620. 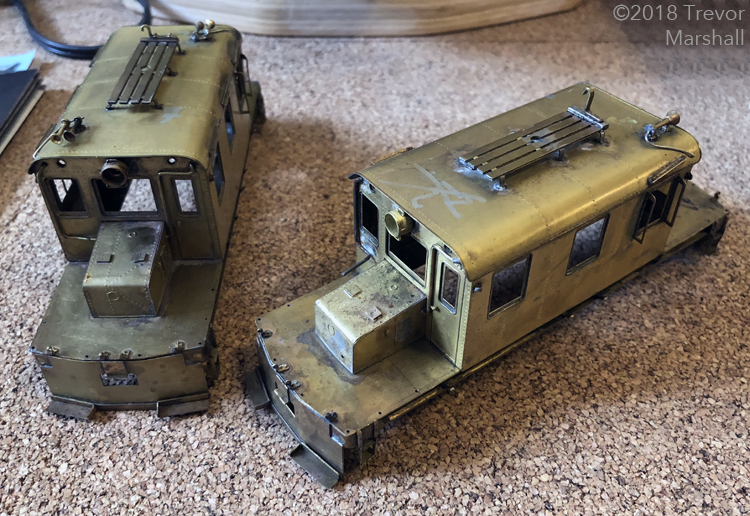 Willam’s generosity has suddenly made my long-time interest in the NS&T a viable modelling option.

In future posts, I’ll look at each of the models in more detail – including what’s needed to finish them.

3 thoughts on “Why haven’t you modelled electrics before?”